See all the famous sights of Northern France, immerse you in its culture and take you along its famous roads. See Paris Roubaix live on the cobbles.

Note: All trip costs are per person, not including airfare and based on two persons per room. If travelling alone we will match you with a person to share. Alternatively, you may choose to have a room of your own by paying the single supplement.

Note: It is a requirement of Bikestyle Tours that you have Travel Insurance for your trip.

Your weekend will be Escorted by Former Pro-Cyclist, Eric de Clercq

Eric is a native Belgian whose career spanned 11 years from 1991 to 2002, in which he had 19 victories including a stage win in the Tour of Britain. He is one of the hard men of Belgium having raced the big Classics such as Tour of Flanders and Paris Roubaix. Eric rode for La William-Duvel from 1991-1993, and Collstrop from 1994-2002.

After he retired from racing, Eric became a Director Sportif from 2004-2007 for the Vlaanderen Women’s Pro Team. It was here that Eric learnt the organisational skills that make him such an asset to Bikestyle Tours.

Eric has been with Bikestyle Tours for several years and has run trips to the Spring Classics, Giro d’Italia, La Vuelta a Espana and of course, le Tour de France. Speaking three languages, you will find Eric to be a very capable guide and good guy to socialise with after a ride. 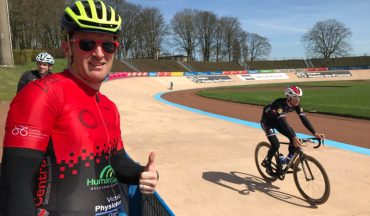 Day 1 —
20190412
Like no other European city, Ieper will give you the opportunity to fully experience what the Great War was really like. Dive into Ieper’s medieval past in the town centre and pay a visit to the Cloth Hall on one of the most beautiful market squares of Belgium or go for a walk around the 17th Century Vauban ramparts.
Ieper, Belgium
Welcome Dinner
Short Ride
Long Ride
Read More 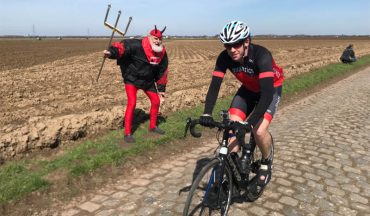 Day 2 —
20190413
Paris-Roubaix Cyclo Sportif gives every cyclist the opportunity to experience the magic of Paris-Roubaix! The Paris-Roubaix Challenge is conducted under the same conditions with the same cobblestones and the finish on the Vélodrome… Does it get any better?
Ieper, Belgium
Breakfast, Dinner
Short Ride
Long Ride
Read More 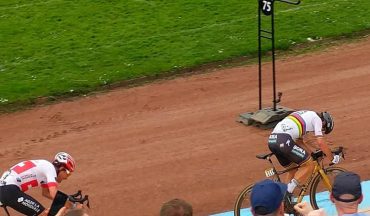 Day 3 —
20190414
This morning we will head off to Paris Roubaix, the Hell of the North or l’enfer du nord as the French say. There is no other race in the world like the Paris-Roubaix. The French race is known for its torturous pavé sectors and the many stories of pain and destruction that they hold.
Ieper, Belgium
Breakfast, Picnic Lunch
Short Ride
Long Ride
Read More 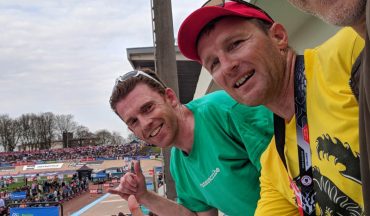 Day 4 —
20190415
Sadly, our trip comes to an end today. We hope have enjoyed the Paris Roubaix experience and challenged yourself on some of the toughest cobbled roads in Europe.
N/A
Breakfast
Short Ride
Long Ride
Read More