Note: All trip costs are per person, not including airfare and based on two persons per room. If travelling alone we will match you with a person to share. Alternatively, you may choose to have a room of your own by paying the single supplement.

Note: It is a requirement of Bikestyle Tours that you have Travel Insurance for your trip.

This Trip will be Escorted by Former Pro-Cyclist, Eric de Clercq

Each year Bikestyle Tours hosts several multi-day Ardennes Classics trips, escorted by a former profession and (still a) hard-man of Belgium cycling Eric de Clercq. Bikestyle Tours secure our guests entry into the cyclo-sportifs that give participants the opportunity to ride the same (brutal) roads as the professionals.

Eric is a native Belgian whose career spanned 11 years from 1991 to 2002, in which he had 19 victories including a stage win in the Tour of Britain. He is one of the hard men of Belgium cycling having raced the big Classics such as Tour of Flanders and Paris Roubaix. Eric rode for La William-Duvel from 1991-1993, and Collstrop from 1994-2002.

After he retired from racing, Eric became a Director Sportif from 2004-2007 for the Vlaanderen Women’s Pro Team. It was here that Eric learnt the organisational skills that make him such an asset to Bikestyle Tours.

Eric has been with Bikestyle Tours for several years and has run trips to the Spring Classics, Giro d’Italia, La Vuelta a Espana and of course, le Tour de France. Speaking three languages, you will find Eric to be a very capable guide and good guy to socialise with after a ride. 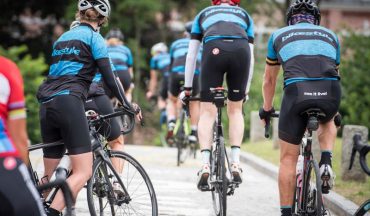 Welcome to the Ardennes Classics

Day 1 —
20190419
Your trip starts today in Brussels where we will take you to the oldest city of Belgium, Tongeren, our base for the next 6 nights where you can unpack and settle in.
Tongeren, Belgium
Welcome Dinner
Short Ride
Long Ride
Read More 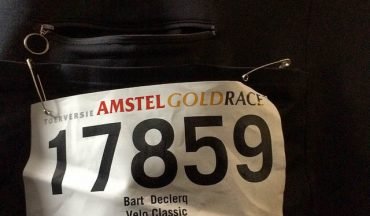 Day 2 —
20190420
Today we will travel over the border to Holland for your own Amstel Gold Race. You will experience what it feels like to grovel over these steep climbs. If you think Holland is flat, think again.
Tongeren, Belgium
Breakfast, Dinner
Short Ride
Long Ride
Read More 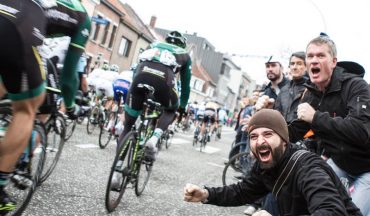 Day 3 —
20190421
Today we will do the Amstel Gold Race again but this time as a spectator. The beautiful area with a mixture of tough climbs and small roads in such a small area makes this race special.
Tongeren, Belgium
Breakfast, VIP Lunch
Short Ride
Long Ride
Read More 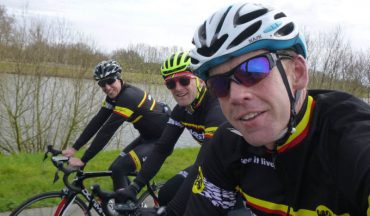 Amstel Gold without the crowds

Day 4 —
20190422
Today we go back to the Netherlands to ride a part of the Amstel without the other 16,000 cyclists. We will start and finish our ride in Valkenburg. After our ride, we can have some lunch in one of the many restaurants in Valkenburg.
Tongeren, Belgium
Breakfast
Short Ride
Long Ride
Read More 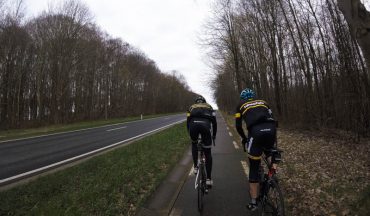 Day 5 —
20190423
The Flêche Wallonne is the little brother of Liège-Bastogne-Liège and The Amstel Gold Race, but the race and the area are just as fascinating. We will ride the final circuit of the race, which means that we start in Huy at the feed-zone. This 100km trip offers 7 hills and ends at the Mur of Huy (9,3 to 17 %).
Tongeren, Belgium
Breakfast
Short Ride
Long Ride
Read More 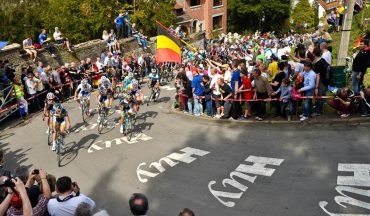 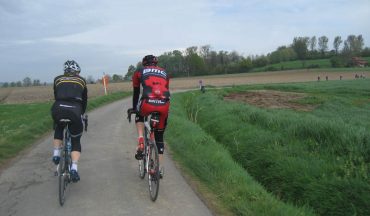 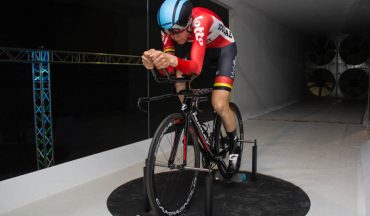 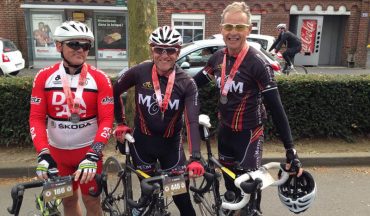 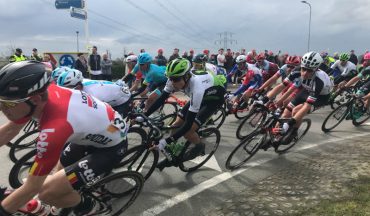 Day 10 —
20190428
The start of today’s race takes place in the centre of Liege. We will see the start of the race before heading off on our own little race. Today we will test your orientation by crisscrossing through this beautiful part of Belgium to see the race.
Brussels, Belgium
Breakfast, Picnic Lunch, Dinner
Short Ride
Long Ride
Read More 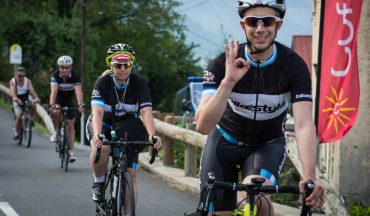 Day 11 —
20190429
Sadly our trip ends this morning after breakfast at our hotel. We hope you have enjoyed your week at the Ardennes Classics with us.
N/A
Breakfast
Short Ride
Long Ride
Read More